There are a lot of places for a traveller who is on a journey to a holy place.
One of them is Medjugorje. It doesn’t matter do you believe in God or not. This is a place where you will be able to make your mind clear. So what is interesting while travelling to Medjugorje in Bosnia?

The Church of St. James

The first interesting place is the Local Church. The Church of St. James is the center of prayer life for every parishioner and every pilgrim. The parishioners began building it in 1934, it was completed in 1969 and renovated in 1995/96.
Many wonder if they should pray or not. In fact nobody can’t make an order to pray. It’s just your choice. Prayer program starts at 6 pm and ends at 9 pm. I visited this church during my walk trip through the city. There are a lot of outdoor shops there so you will be able to buy many souvenirs. 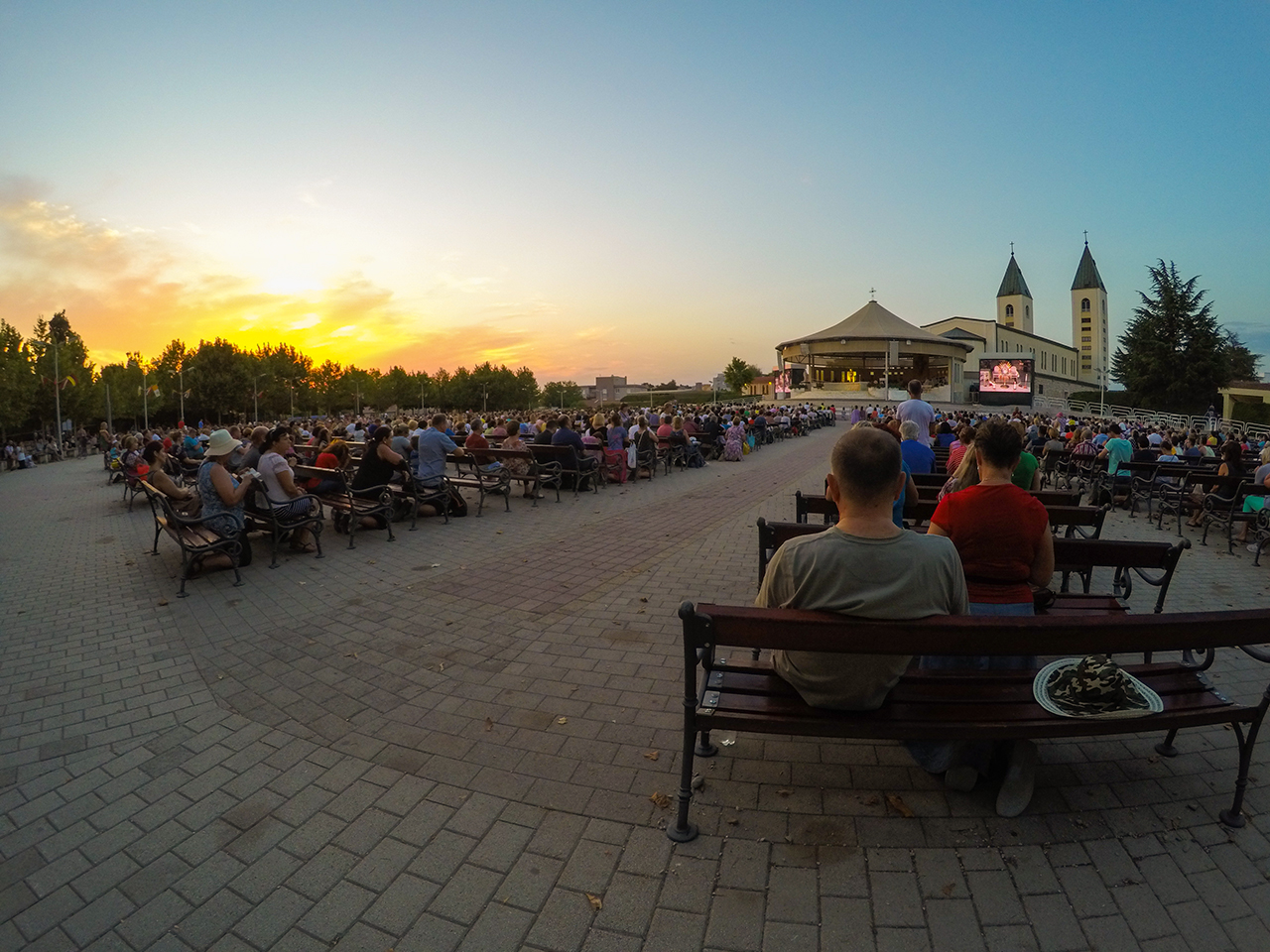 There are two interesting hills here:

I think It’s very interesting to visit them. So you have to make early wake up if you want to return back before lunch. Moreover I visited both hills but in different days. In my opinion it’s so hard to visit it in one day.

The Apparition hill is smaller than Cross mountain. That’s why I recommend to go on it first. Someone take their shoes off but I don’t recommend do it at all. Your aim is to get to the spot marked by a large statue of Our Lady, a replica of the white statue in front of the Church. Finally you will find the picturesque view. That’s really interesting. 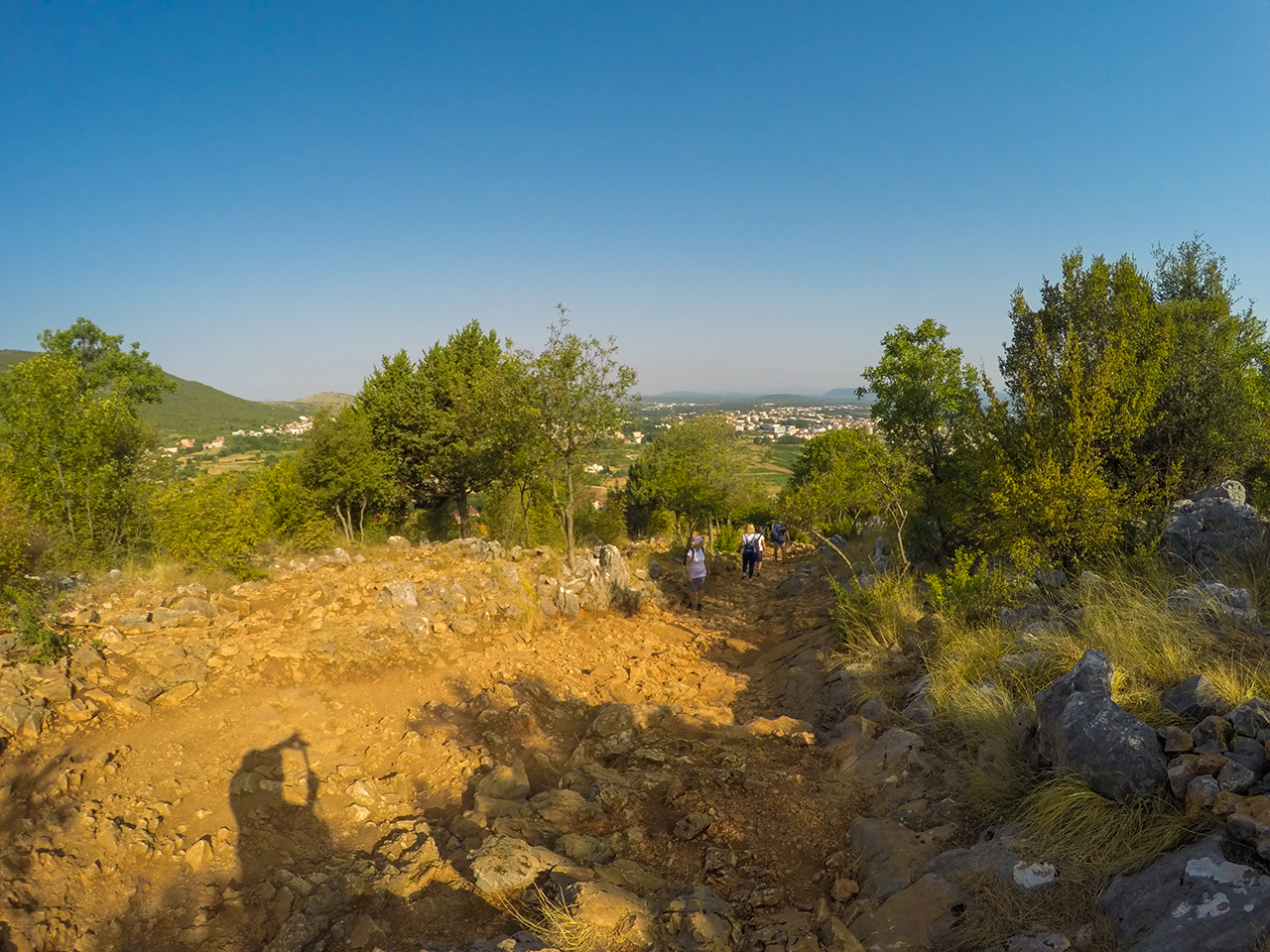 Krizevac is a higher than Apparition hill so you will be able to make several breaks. There are twelve crosses where people have a rest and pray. It is essential especially if you have heart injures or other doctors recommendation. In the center of the cross, they placed a relic of the authentic Cross of Jesus, which Christians venerate as the cross on which Jesus was crucified. This relic was received as a gift from Rome, where the larger part of the authentic Cross is being kept in the Church of ‘Santa Croce di Gerusalemme’. That’s very amazing.
Don’t forget to take your camera to make several beautiful shots. 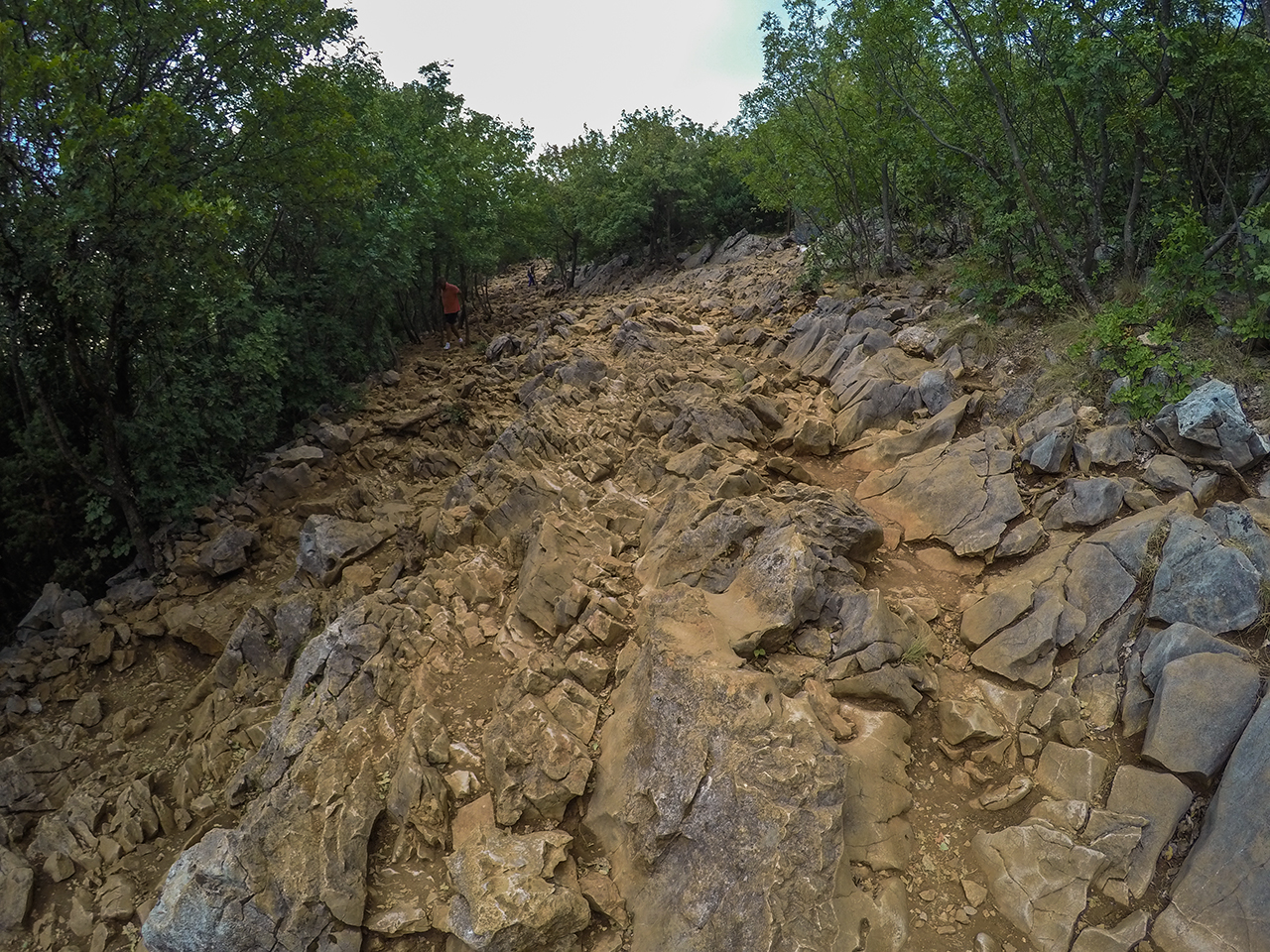 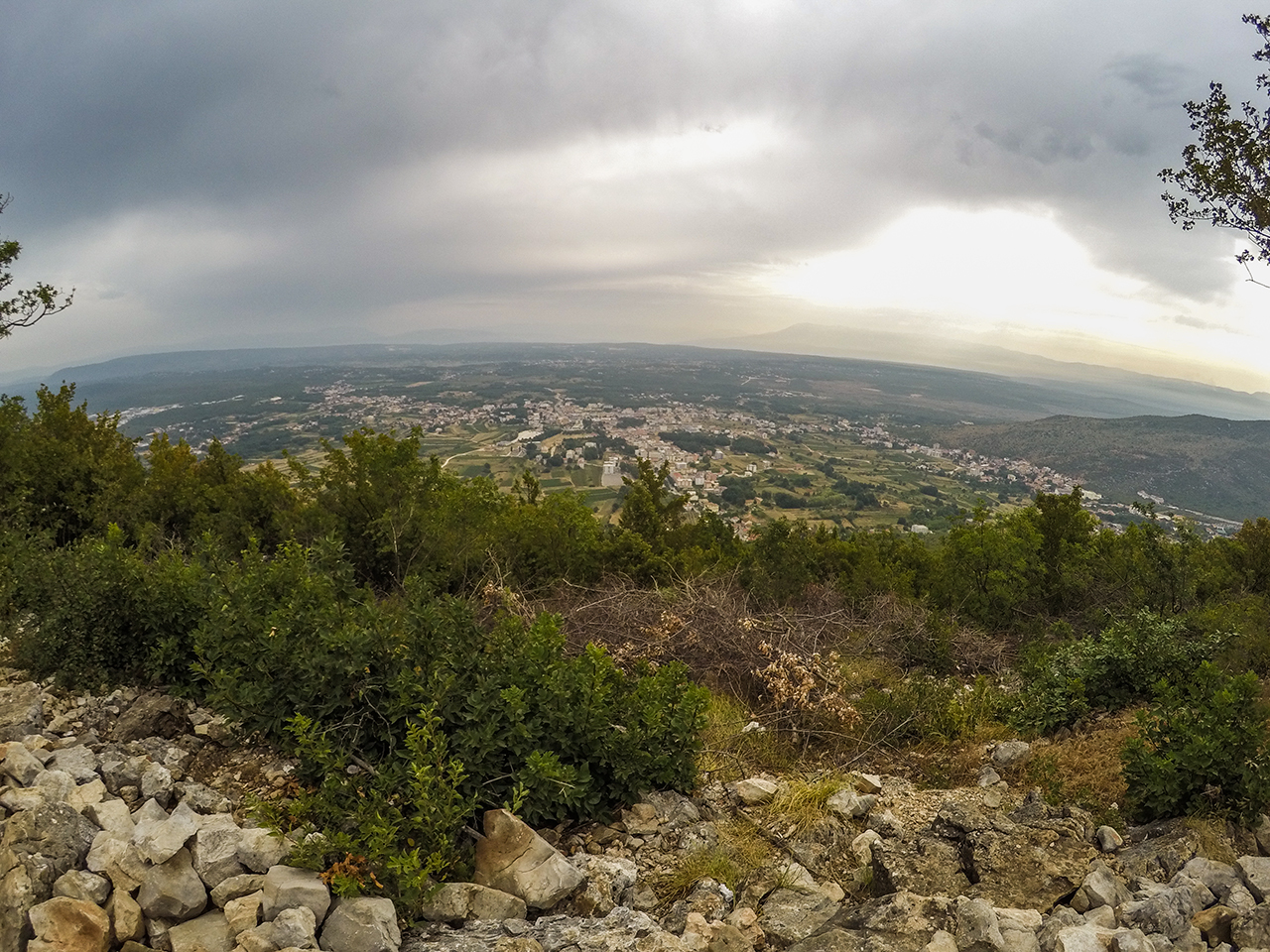 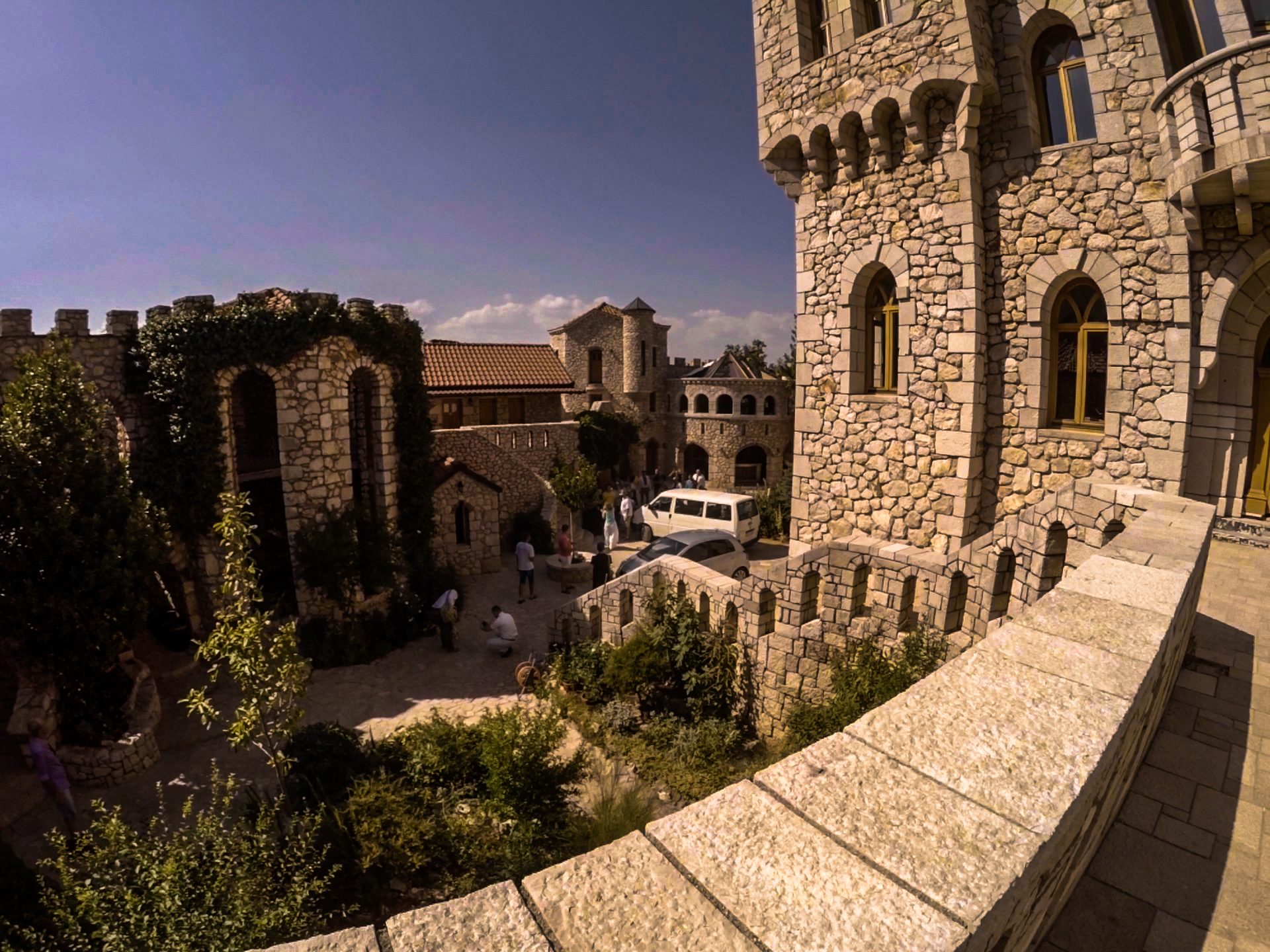 There are several spiritual communities from abroad which live and work here. These are the ‘Cenacle Community’ and the ‘Oasis of Peace’, both from Italy; the ‘Beatitudes’ from France; the ‘Mothers’ Village’, a village for orphaned or needy children, for pregnant women who have been rejected by their families, with a health center for handicapped children and a dental practice.
There is no any interesting to visit communities. This is a waste of time. 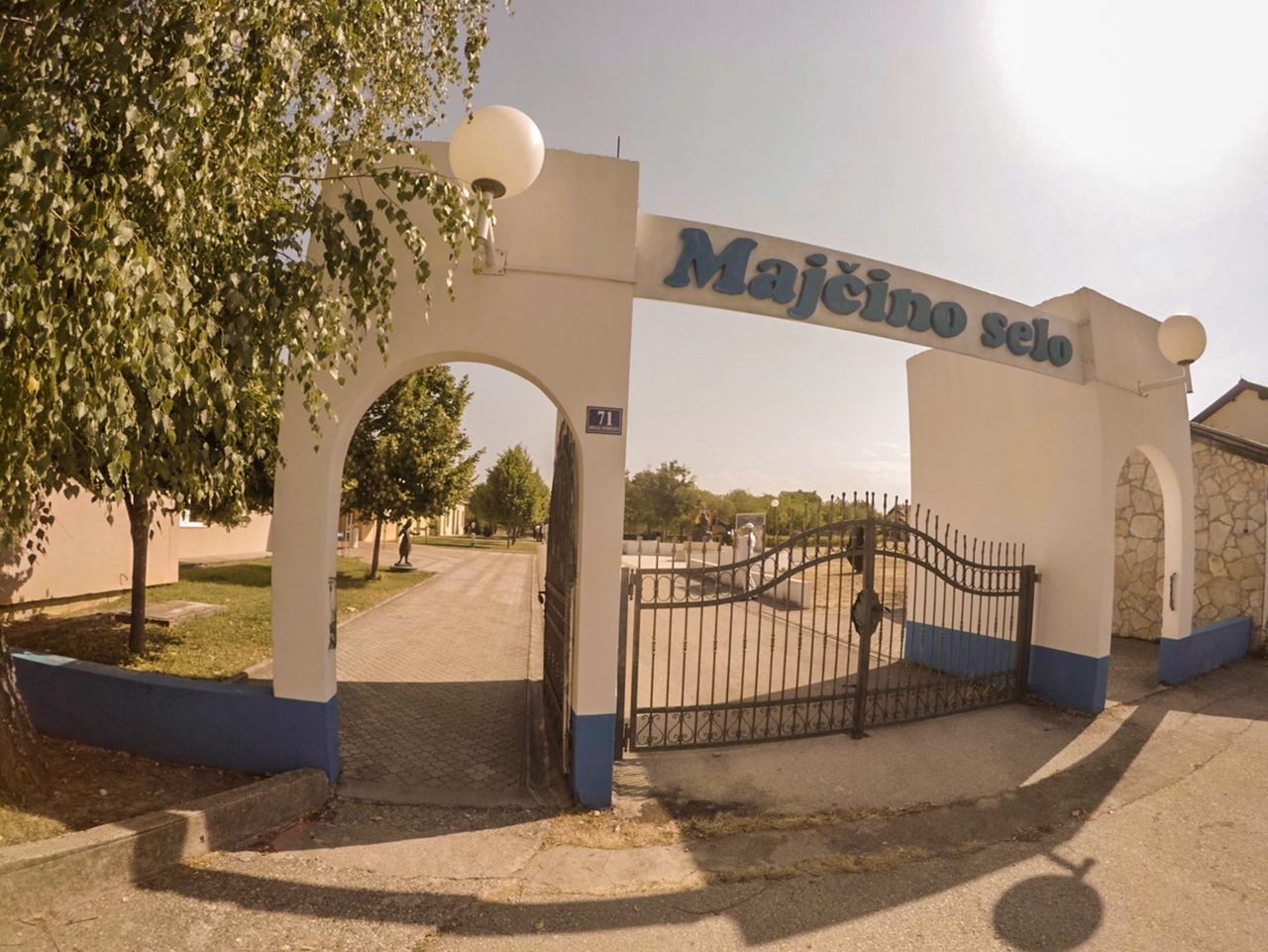 I highly recommend to visit:

Kravica waterfall is a large tufa cascade on the Trebižat River, in the karstic heartland of Herzegovina in Bosnia and Herzegovina. It is 10 kilometres south of Ljubuški and 40 kilometres south of Mostar. Its height is about 25 metres and the radius of the lake in the base of the waterfall is 120 metres. Kravice is a popular swimming and picnic area and, during the summer. 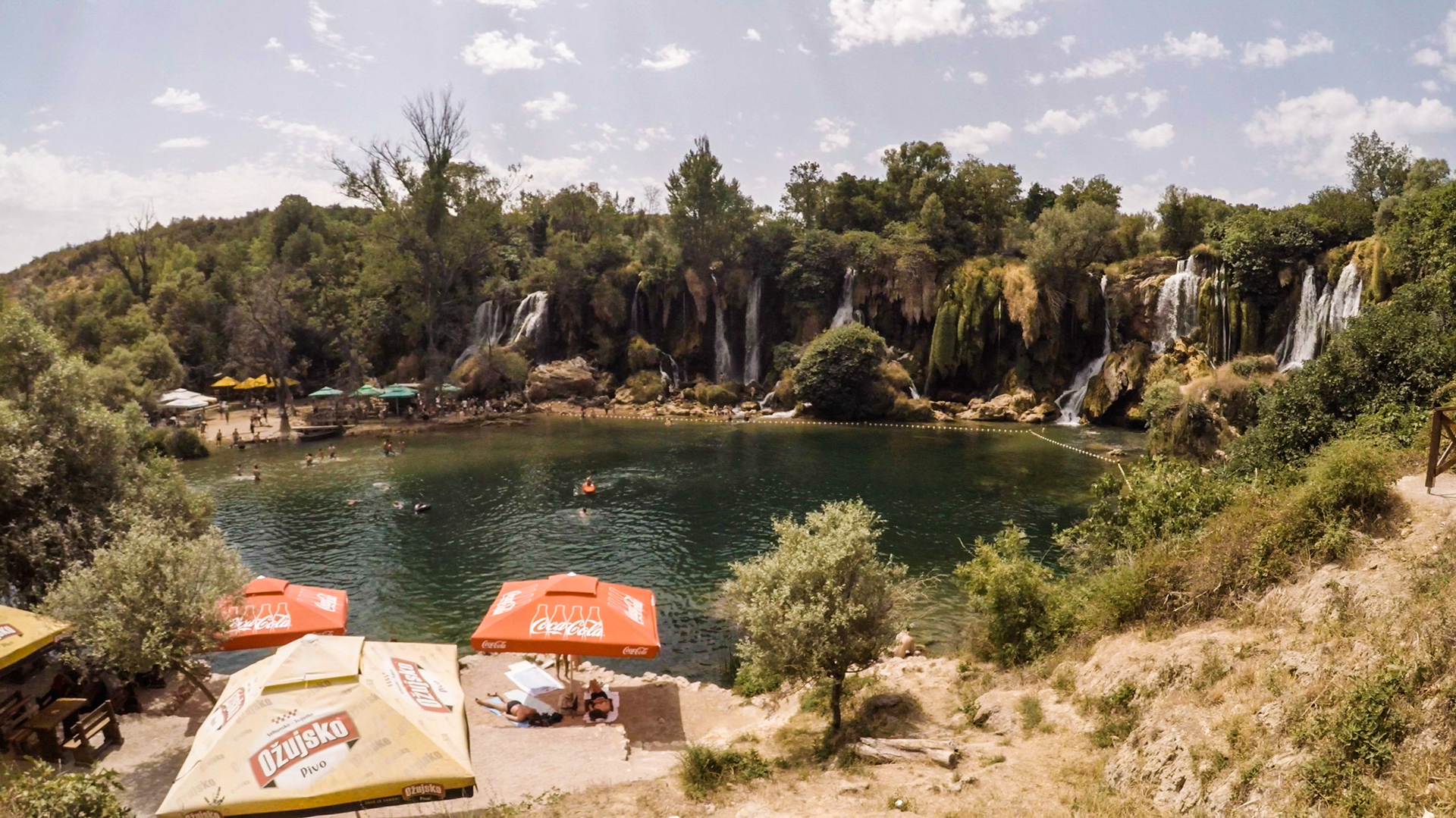 Neum is the only town which makes it the country’s only access to the Adriatic Sea.
Neum has steep hills, sandy beaches, and several large tourist hotels. Prices tend to be lower than in neighboring Croatia, making it popular with shoppers. As example some price twice lower than in Croatia. During a long way to this town you will be able to see damaged houses, the results of war in 90s. Popular activities include swimming and sun bathing, beach-going, boating, and various other water-sports.

Hope my review will be helpful for you. Watch video about Medjugorje before booking tickets. If you have any questions – ask them in comments here!

Share
Previous How to Treat Your Inflamed Taste Buds